Mica is a mineral. By its chemical  composition, mica is an aluminosilicate, and by its structure a phyllosilicate. It is formed by parallel sheets of silicate tetrahedra on each side of an octahedral layer. Depending on the elements and their position in this structure, a great variety of micas have been established. Two of them have been adopted by their industrial value:

Furthermore, mica is incombustible, and withstands temperatures of 600° to over 1000° C according to the grade. COGEBI is using these two types of mica, mainly in: 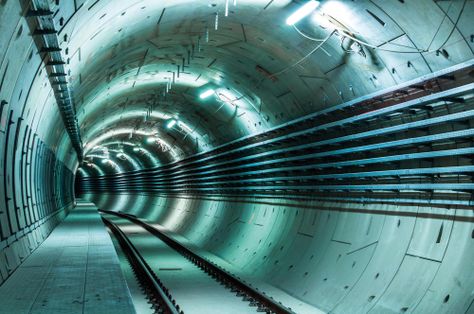 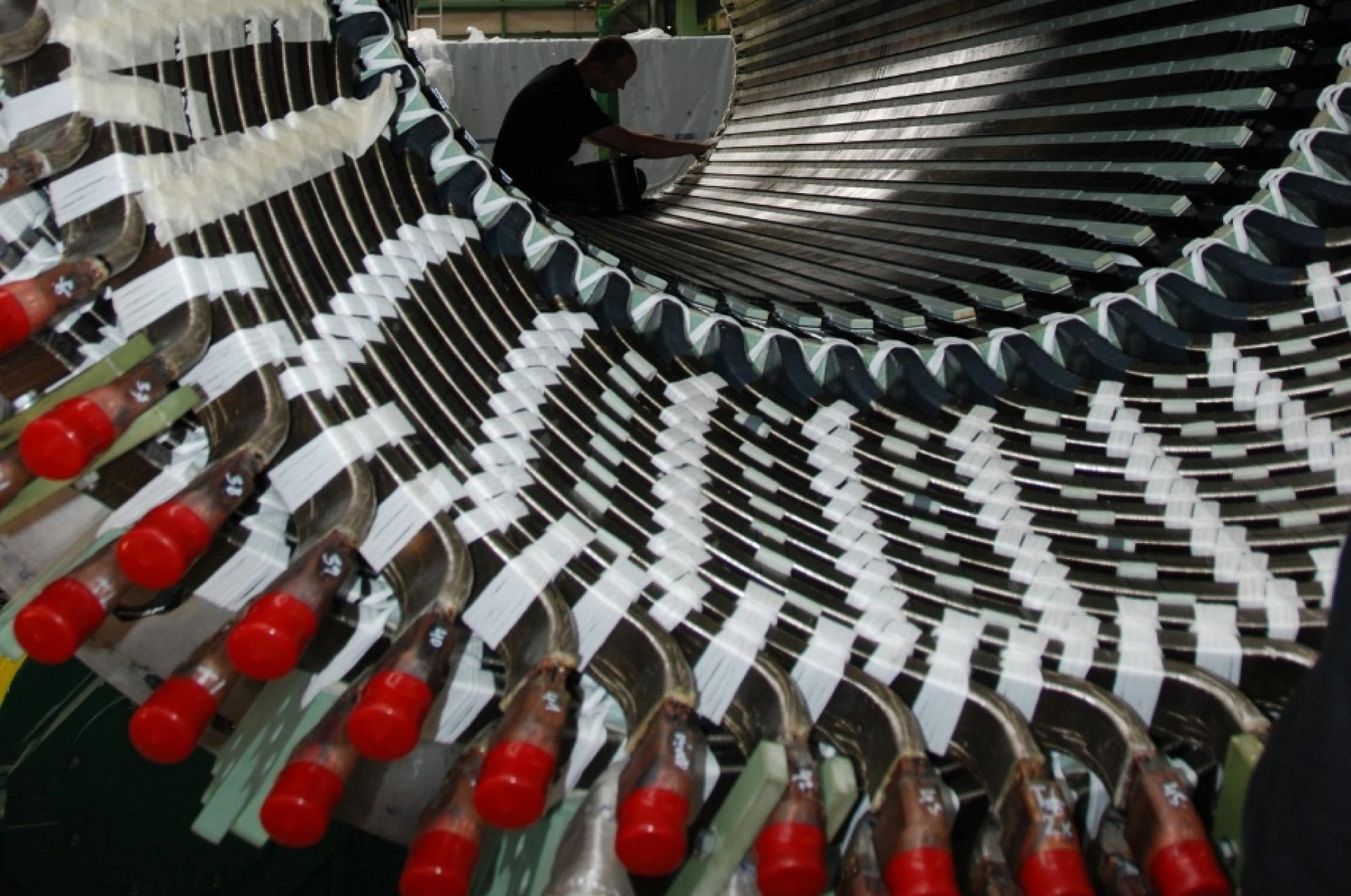 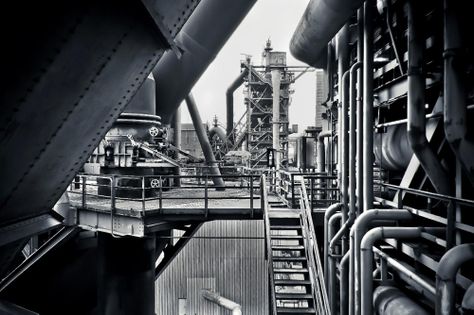